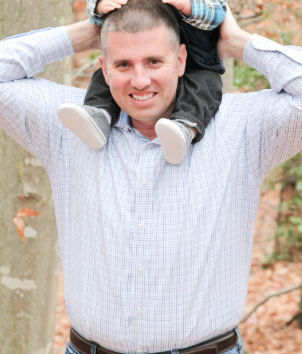 In conjunction with Morse Investigation Services, Henrico police and surrounding localities, this missing persons investigation is still ongoing. Havey’s iPhone was triangulating near interstate 64W and the Leatherwood Tree Farm area of Manakin, VA until late in the day March 20th. Numerous ground search efforts were accompanied by aerial searches of the region. These expansive undertakings did not reveal the location of Havey nor his vehicle. There have also been ground searches underway in the Lake Anna area which Havey frequented; with an aerial search planned for today. There has been no use of Havey’s cell phone or financial accounts since the day before he disappeared. Investigators have not been able to rule out foul play.

The family is beyond grateful for all of the profound support and is hopeful the public will continue to closely observe our beloved Rob’s photographs and immediately report any potential sightings. There is a reward of up to $5,000 being offered to anyone who provides information which leads to the direct whereabouts of Rob Havey or his vehicle.

On behalf of the Havey family,