Posted at 15:07h in Child Exploitation, Have You Seen Me, Missing Person, Morse Investigation Services, News by office 0 Comments 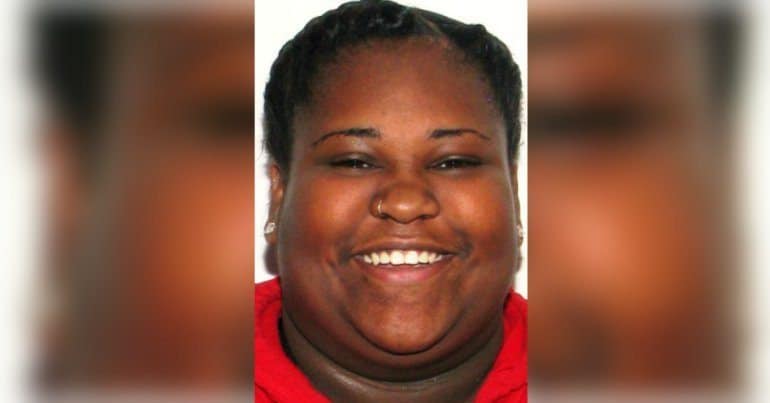 The Ashland teenager stands at 4’11” feet tall, weighs around 250 pounds and has black hair, brown eyes and a nose piercing. Her whereabouts have been unknown for 2 weeks now. She was last seen on September 28th around 9:30 a.m. leaving her home wearing a black halter top and black shorts.

Research states that less than 1% of all missing children are victims of abduction by strangers. Many of these children are located and return home safely. The majority of missing children are considered runaways. Between 1.6 and 2.8 million youth run away in the United States each year according to the National Runaway Safeline. Unfortunately, many runaway cases are pushed aside as family issues rather than societal and child welfare concerns (Polly Klaas Foundation).

Although no foul play is suspected, the police and family of the teen are concerned for her safety and well being given the amount of time she has been missing since her departure.